Neurology and the beauty in losing oneself 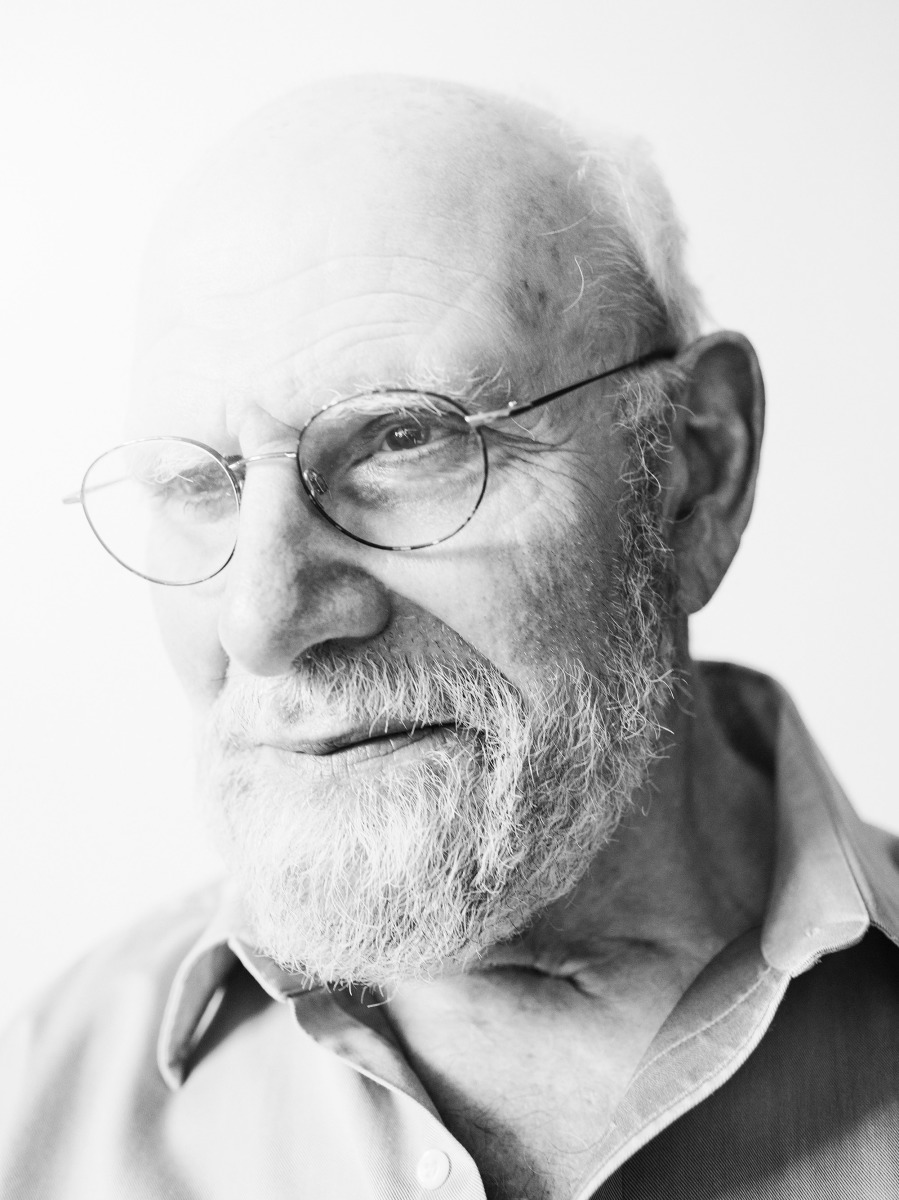 "Above all, I have been a sentient being, a thinking animal, on this beautiful planet, and that in itself has been an enormous privilege and adventure.” ~Oliver Sacks on Learning He Has Terminal Cancer

Neurology was a land of intrigue and (somewhat romanticized) mystery for me; neuroscience was my territory: fMRI studies, language, social and personality development, brainbow, neurons and synapses, visual cortex, cognition--a flashback to the undergrad days. At the core: how do we think, who are we, what makes us human, as opposed to simply biologic? And especially, neurology and neuroscience are the places where music seeks to be understood and understand--by which I mean, where through functioning and dysfunctionings of the brain, we can understand how music has power, and how music can provide therapeutic intervention.

Neurology got me excited about medicine, I remember. I remember my senior high school self holding Musicophilia in my hand, exclaiming to my mom with excitement that I'd be like Oliver Sacks and be a neurologist and musician and psychologist (she gave me a look like I'd just said that I'd enter the Hogwarts School of Witchcraft and Wizardry). My psychology teacher was the one who had recommended the book to me in the first place. I have no doubt that it helped spark my interest in my to-be major and love. As a psychologist, I loved neuroscience--it was mini-major within the department for me (although every subdiscipline ended up being a mini-major for me it seems).

I'm nowhere as excited as I'd have expected myself to be about neurology. After a day in the Parkinson's clinic, I was sad and tired. Looking at neuroanatomy, I wonder where my sense of wonder has gone. Why do I not marvel in the way I had when I read those neurological cases in Musicophilia or The Man Who Mistook His Wife for a Hat? In the hospital, it can be hard to maintain that sense of wonder when the conditions seem so sad. Especially in patients with dementia, especially when family members plead with desperation in their eyes: "He doesn't do anything he used to. Is he depressed? Don't you remember how you used to hose the driveway?" "Oh yeah, I used to do that...I forgot..."

But with this sadness is the realization that neurology lies at the core of what it means to be human--what makes us distinctly human is our ability to remember, to be conscious, to have language. To lose those things is devastating; but to work with that which makes us most human is a privilege, and to understand a person beyond a localized deficit, towards the "reservoir of potential that was untapped in the patient" is our striving. From Jerome Groopman in The New Yorker:


Neurology is often depicted as a discipline of great detachment. Sacks, who was eighty-two when he died, trained in the field before the advent of the CT scan and the MRI. He learned to observe his patients in extreme detail, calling on his professional training and uncanny perception to make meticulous analyses of motor strength, reflexes, sensation, and mental status; in doing so, he arrived at a diagnosis that might locate a lesion within the anatomy of the brain or spinal cord. And yet, because medical technology had only gone so far in those days, once this intellectual exercise was completed, there was often very little that could be done to ameliorate most neurological maladies.

Sacks showed that it was possible to overcome this limited perspective. He questioned absolutist categories of normal and abnormal, healthy and debilitated. He did not ignore or romanticize the suffering of the individual. He sought to locate not just the affliction but a core of creative possibility and a reservoir of potential that was untapped in the patient. There was the case history, for instance, of a color-blind painter who lost all perception of color but discovered that he could capture the nuances of forms and shapes in hues of black and gray with great mastery.

In a similar vein, I'm working to overcome limited perspectives of my own. These manifest themselves in many ways, whether beyond a localization, beyond a familiar framework, beyond a centric perspective, beyond constraining realities, beyond losing a sense of self or control or wonder or hope or selflessness--I know this all sounds frustratingly abstract, please forgive me!

A few weeks before Dr. Sack's passing, I wrote in my journal a promise to write to him and thank him for inspiring me to pursue medicine and music. I was too late in sending it. But as I go through neurology, I'll pay tribute to Oliver Sacks who embodied "a boundless generosity of spirit...intense curiosity and boundless energy..." and brought out that reservoir of untapped potential in his patients, students, and all the many he reached through his stories.
at 12:28 AM No comments: